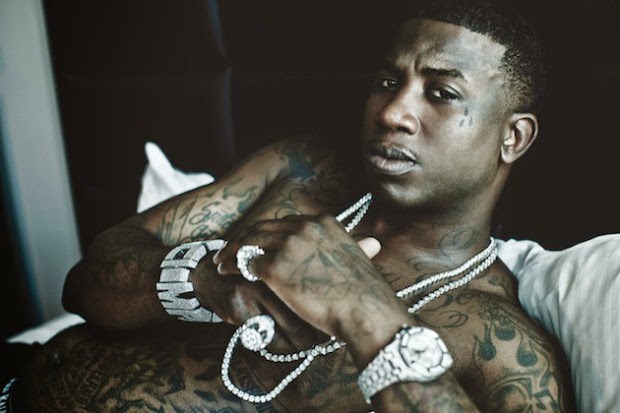 34 year old Radric Davis a.k.a Gucci mane, has been sentenced to 3 years and 3 months in prison after pleading guilty to possession of a firearm several months ago.

Mane was charged for being in possession of a firearm by a convicted felon aand pleaded guilty after reaching an agreement with prosecutors. After his release, he will also have 3 years of supervision and a $5000 fine.(continue)..
he was arrested last September after he was found walking down a street violently with a loaded gun and threatened officers when they tried to arrest him.