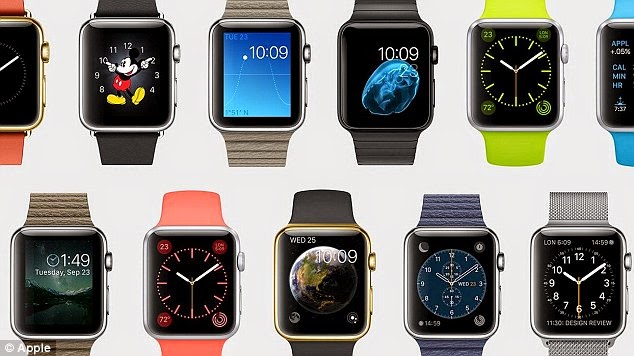 The world's biggest tech giant, Apple unveiled the highly expected apple watch and i-phone 6 yesterday at the Flint Center for the Performing Arts, Cupertino .i will just go straight to facts about the watch and the phone...