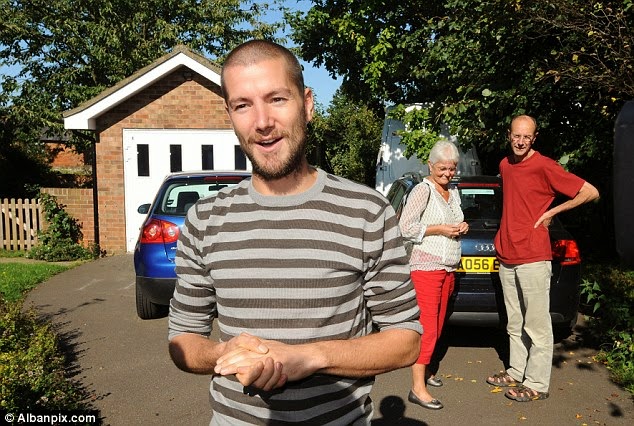 29 year old british nurse, William pooley, who was evacuated to the UK after contracting the Ebola virus some months back, has revealed his intentions to return to Africa.

Pooley was the first Briton to catch the virus in several decades. He survived deadly disease after receiving treatment at the Royal Free Hospital in London. He is now planning to return to Sierra Leone.

It's a global problem and it needs global level leadership so Obama and Cameron... need to show some more leadership on this issue.Sierra Leone needs lots of international health-care workers working with big NGOs like MSF and Red Cross.(continue) All of that needs to be increased.So while I'm happy to be recovered and alive, there's a lot of stuff on my mind with what's going on back there.It would be relatively safe for me to go back and work there, and it's really the least I could do having received all this amazing care and have people look after me and potentially save my life. It's the least I could do to go back and return the favour to some other people, even just for a little while.