Celine Dion cancels tour to be with Cancer stricken husband 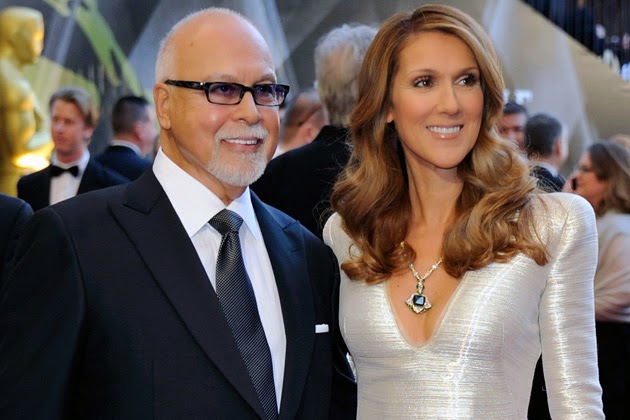 Singer, Celine dion has cancelled her upcoming Asian tour and all her Las Vegas shows to be with her sick husband.

Dion's husband, Renee Angelil, 72 had surgery in December to remove a cancerous tumor. In June, he stepped down from his role as her manager to properly deal with his health problems.

The singer has since released a statement on the matter, she said;(continue)


“I want to devote every ounce of my strength and energy to my husband’s healing, and to do so, it’s important for me to dedicate this time to him and to our children.I also want to apologize to all my fans everywhere, for inconveniencing them, and I thank them so much for their love and support.”

Dion, 46, also had her own health issues when she suffered from an inflammation in her throat that kept her from performing since late June.