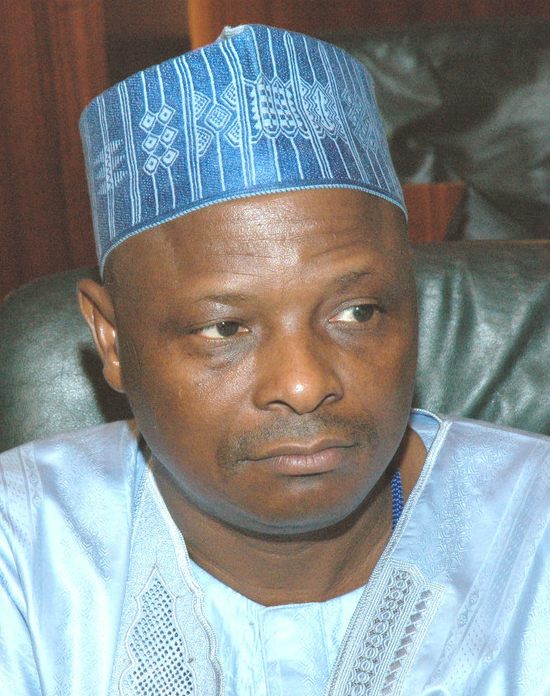 Kano state governor, Rabiu Kwankwaso has accused President Jonathan of not behaving like a commander-in-chief of the army , adding that instead of stamping out the Boko haram menace, he was busy comparing himself to other world leaders.

He made these statements at the Progressives Governors Forum Lecture Series in Owerri, Imo State.he said;


“Let me take the opportunity to comment on the issue raised by our host, Chief Rochas Okorocha on the issue of Boko Haram. To me and many of us, who are very close to the frontline, the issue is not who is Boko Haram and who is not Boko Haram.”(continue)“The issue is not the party which supports or party which does not support, but the issue is that some people have taken arms. And from our own side we believe whether these people belong to party A or party B, whether anybody is supporting or not supporting is not the issue.
“The issue is the Commander-in-Chief should go and stop what is happening in this country. And it is very clear to all of us that the Commander-in-Chief has failed. Innocent people are being killed. Government must not allow people to take guns, go to the market, go to the churches, go to the mosques, go to Nyanya, go to UN Building and everywhere to kill people.
“Government, especially Commander-in-Chief must stop. I think that is the issue as far as we are concerned. I find it very insulting to see those who have failed in their primary assignments insulting us on NTA and other televisions, wearing uniform, comparing themselves, pretending to be first class leaders like Barack Obama, like Mandela and other leaders who have protected their people. Many of us are beginning to wonder whether we have Commander-in-Chief of the Nigerian Armed Forces or Commander-in-Chief of NTA.”