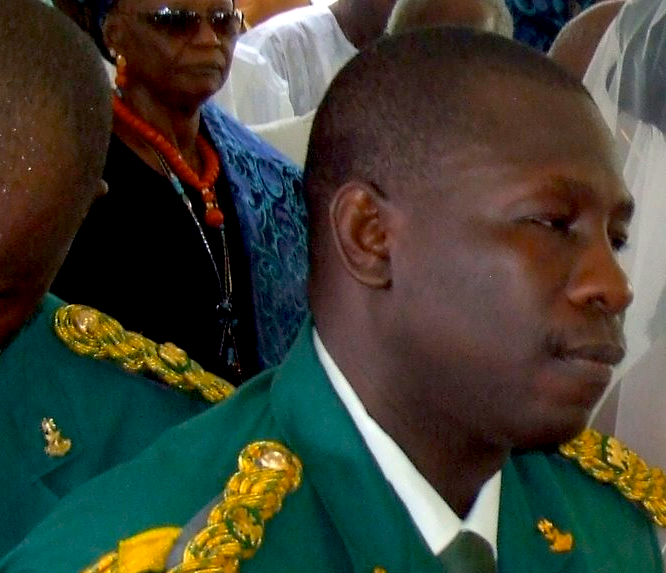 Adeboye Obasanjo, a son of former president, Olusegun Obasanjo was shot by some Boko haram members today in Mubi, Adamawa state.Obasanjo who works as an army engineer for the army, was a Lieutenant Colonel at the 3rd Division in Jos, Plateau State.(continue)
Adeboye and his platoon was attacked by the Boko haram militants in Baza village, the battle was fierce and it resulted in the death of 24 soldiers.

Obasanjo was seriously injured on his legs and rushed to the hospital.