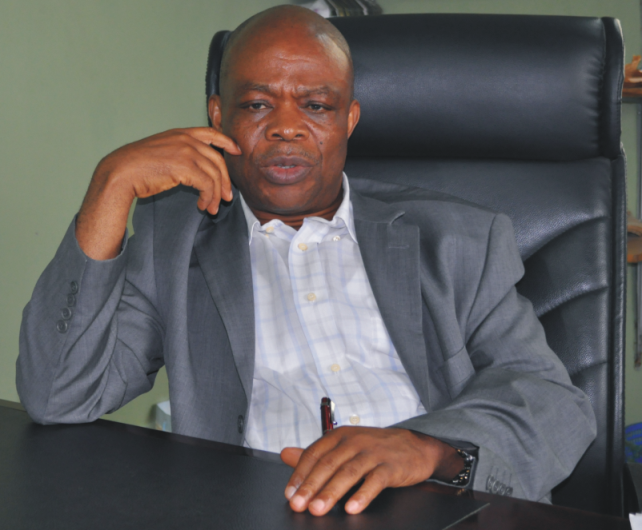 I have gotten more Information on how vice chairman of the Sun Newspapers, Dimgba Igwe died on Saturday 6th of August. According to an Eyewitness who was at the scene of the accident, Dimgba was hit by a Toyota Corolla vehicle driven by a male.

The accident occurred around 6am along Ibe road, Okota, where Dimgba regularly jogs most mornings,the vehicle was coming into a corner at top speed and in a bid to avoid a pothole hit Dimgba.(continue)

A witness whose brother was at the scene of the whole incident stated;


My brother said when they saw the car swerve, they all jumped to the culvert but Dimgba was not fast enough. The car hit him and ran him over the culvert. The side mirror of the car came off as well as the wheel cover of the tyre.My brother and other joggers ran to him, he had bruises on his leg but they didn’t know he had serious internal injury. He asked for a phone and called home. They got a car and lifted him inside. But when they touched his legs,he screamed.

The veteran journalist was then rushed to the Isolo general hospital but because no surgeon was around to operate on him, he was then transferred to the Lagos state university teaching hospital where he gave up the ghost around 10am.

May his soul rest in perfect peace!