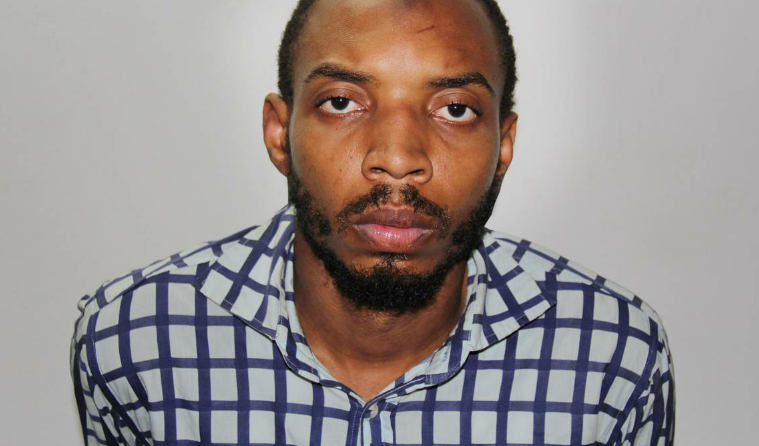 The alleged mastermind of the Nyanya bombing in Abuja earlier this year, Aminu Sadiq Ogwuche has denied knowledge of the attack.

According to Marilyn Ogar of the department of state security (DSS), Ogwuche maintained that he was in Sudan when the incident ocurred, stating that he was not a member of Boko haram and had no links with them or the bombing.
She paraded Ogwuche and five other suspects before newsmen in Abuja today.Ogar further stated that the five men denied any link with an unidentified official of the Central Bank of Nigeria,previously alleged by Stephen Davis, an Australia negotiator, to have been funding the operations of the Boko Haram sect.

Ogar revealed that former governor of Borno state, Ali Modu sheriff has never honoured any of their invitations.