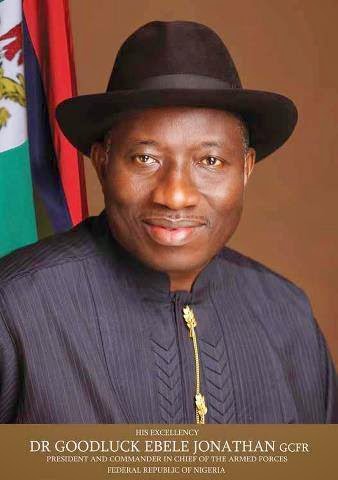 President Goodluck Jonathan has appointed a 7 man panel to oversee the implementation of the of the National conference report.

Read the Secretary to the government’s press release;

His Excellency, the President of the Federal Republic of Nigeria, Dr. Goodluck Ebele Jonathan, GCFR, has approved the composition of a Presidential Committee to study and draw up the Implementation Strategy for the 2014 National Conference.(continue)

2.The Committee is composed as follows:
(i)Mohammed Bello Adokie, SAN
Honourable Attorney-General of the
Federation & Minister of Justice-Chairman

3.Terms of Reference are as follows:
(i)To study the Report of the 2014 National Conference.
(ii)To articulate the recommendations therein and develop appropriate strategies for its implementation.
(iii)To advise Government on all matters necessary for the effective implementation of the Report.

4.The Committee is encouraged to take off immediately.

Oise D. Johnson,
Assistant Director (Press)
Office of the Secretary to the Government of the Federation