Pics : Another US journalist beheaded by ISIS 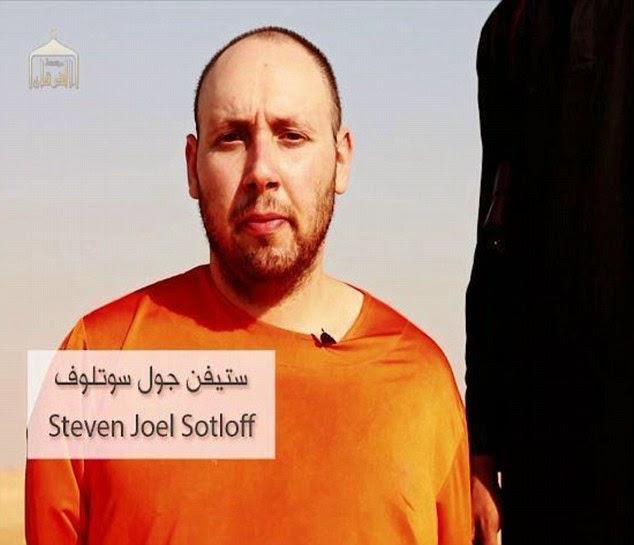 Islamic terror group, ISIS has beheaded another American Journalist in a video released today. 31 year old freelance journalist, Steven Sotloff, whom the militants threatened to kill if US airstrikes on them continued, is believed to have been beheaded by the same person who beheaded the first journalist, James Foley.(continue)

This is coming just days after his Sotloff's mother, Shirley made a direct appeal to the British executioner and his Islamic State leader pleading for her son to be released.The killer in both videos has a deep east london accent and is believed to be British jihadist, Abdel-Majed Abdel Bary, also known as "Jihadi John". 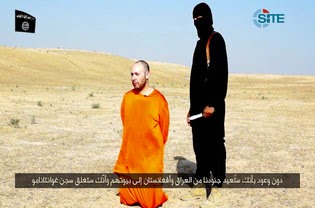