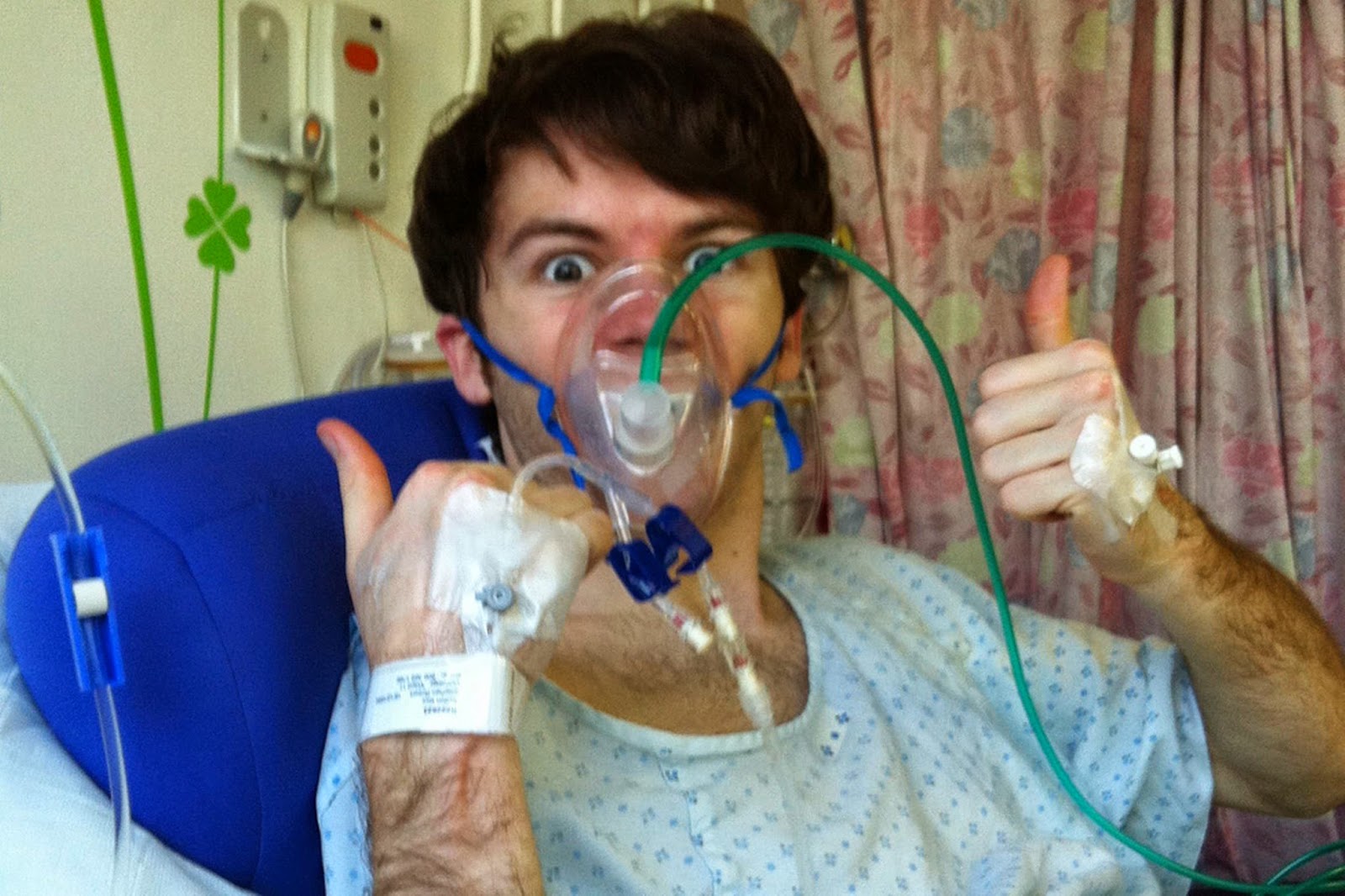 Stephen Sutton, a dying cancer patient has stunned the world as he was able to raise over 1 million pounds in donations for charity.

19 year old Stephen started a bucket list of things he wanted to do before he died, one such target was to raise seven figures for the Teenage Cancer Trust.Over night generous well-wishers pushed him over the magic number after he said a sad farewell via social media to his followers.


Yesterday Stephen told Facebook friends: “It’s a final thumbs up from me! I’ve done well to blag things as well as I have up till now, but unfortunately I think this is just one hurdle too far." This morning, Wednesday 23, comedian Jason Manford, who has supported the youngster throughout his campaign, tweeted to confirm the good news - and that Stephen had seen the milestone. 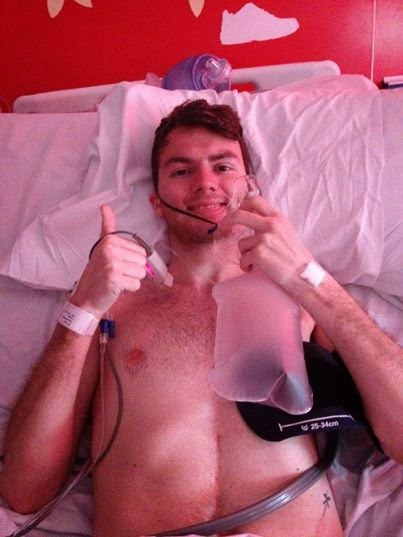 Stevie was diagnosed with colorectal cancer at 15 and was told that his condition was incurable. Ever since then,he has devoted his time to raising funds for the Teenage Cancer Trust.