"i am a product of incest" - Harrysongz 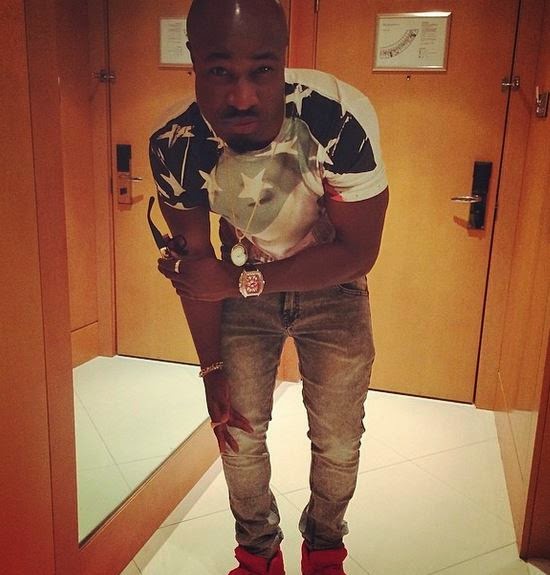 Harrysong made a truly startling revelation in a recent interview with Yes! Magazine, the Beta pikin crooner claims that his father and mother were siblings.

Dear harry, in my own opinion, i think this kind of Information is not suitable for the public. i think you should have been more conservative.

" It’s just that after my dad and my mum gave birth to me, they separated and went their different ways. So, my father got married to another woman and also my mother to another man. They separated because I was given birth to by two relations. My father and mother are actually brother and sister. They gave birth to me before they could realize that.Well, I learnt that when my mother was alive, she met my father. Then she was still in school and they were in the same class and the same village. But she didn’t know that they are closely related. So, I was born based on what our villagers regarded as abomination and therefore they had to separate. Because it was a big abomination, so they had to separate. Even, they attempted to kill my father in that village, but he fled, because in Warri where I come from, it is a taboo. They termed it incest."