''i am ready to expose Boko Haram sponsors" - Mohammed Goni 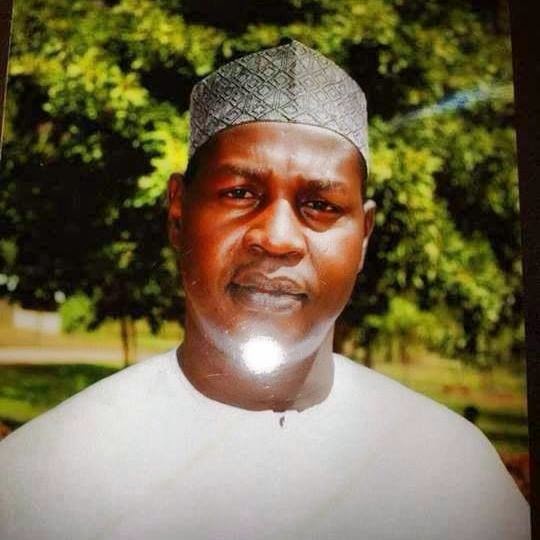 Popular Adamawa clairvoyant, Alhaji Alhassan Mohammed Goni a.k.a AMG has threatened to expose the sponsors of the dreaded Boko haram if the sect does desist from the violence and bloodletting within 2 weeks.

Goni, a spiritualist, stated that he will come forward and expose the BH sponsors if they fail to change their ways. He added that top politicians and traditional rulers are among the sponsors, with the sole aim of causing confusion in the country.

He said he was aware of the various nocturnal meetings held by the sect before launching attacks but was not able to curtail their attacks as he had not been permitted to do so.

“My vision always tells me whenever the Boko Haram are about to launch attacks but I was always incapacitated to stop them because I was not given express permission by the authorities to do so; but through my intervention, the intensity of the attacks is minimal”, he said.