"I am heartbroken" - Patrick Sawyer’s mother 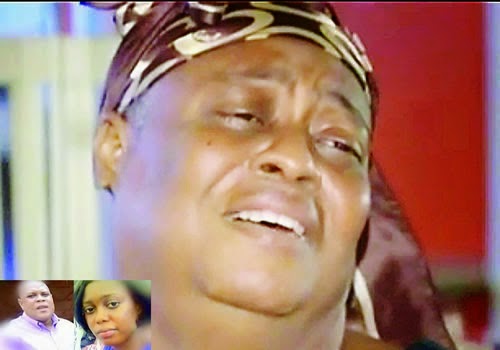 Georgia Nah, mother of Patrick Sawyer, the liberian responsible for bringing Ebola to Nigeria, has revealed her pain on losing him and his sister to the deadly virus.


“I can’t stand it,I can’t sleep. Every day I think about them.I didn’t even know she was sick,“My children were good children"

Sawyer's sister,Nyuennyue died on July 7 at a hospital in Liberia, a day after her brother visited her.(continue) doctors did not test the lady for Ebola until after her death which means patrick had no way of knowing he was exposed to the virus.Nyennetue has since been buried but more than two weeks after Sawyer’s death on July 21, his family is still working to have his ashes returned to US.