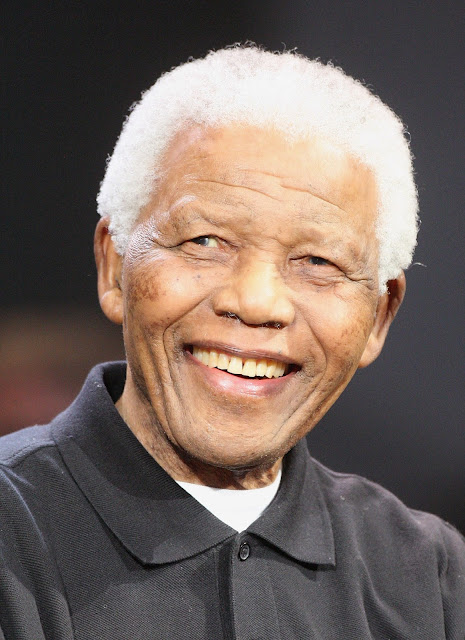 Former South African president, Nelson Mandela is dead. His death was announced by current president Jacob Zuma at a media conference a short while ago,saying,  Mr Mandela had "departed" and was at peace.

May his gentle soul rest in perfect peace.