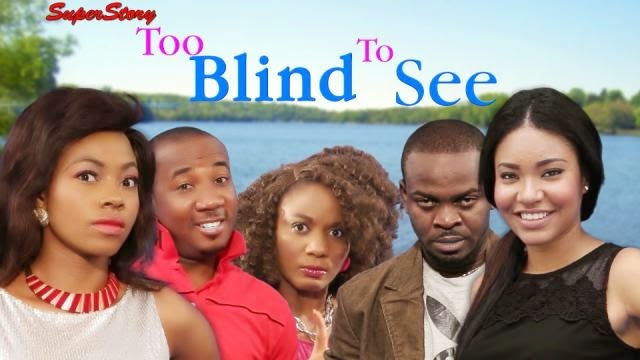 MBGN 2013, Anna Banner has ventured into the Nigerian acting industry as she has snapped up her first movie role in popular TV drama series, Super Story.

Banner will be playing a major role in the upcoming season titled "too blind to see". it is expected to premiere on the 25th april 2014. Also featured are actors like Jide Kosoko, Lanre Hassan, Patience Oseni among others.