Terrorist, Samatha Lewthwaite, popurlarly known as the Black Widow has been linked to the bombing that took place yesterday at Nyanya, Abuja.The fatal explosion left over 71 people dead and forty buses destroyed.

Security agents fear the bombing may have been a revenge attack for the death of Lewthwaite's mentor two weeks ago - al-Shabaab terror chief Makaburi, aka Sheikh Abubakar Shariff Ahmed.

A senior security source said agents across Africa were on high alert after the assassination of Makaburi - reportedly by the UK and US funded Kenyan Anti-Terror Police Unit (ATPU) 14 days ago. Adding that Lewthwaite and her associates "wanted revenge".


The source said:
"Makaburi was always believed to be at the very top of the hierarchy of terror organisation al-Shabaab. Intelligence suggests he introduced Samantha Lewthwaite to many influential figures within the al-Shabaab network. He guided her on her path to Jihad. His murder was seen as yet another act of war."

Lewthwaite, 30, is believed to be in Nigeria, Kenya or Somalia, where Islamist terror networks are closely linked, making it far easier for her to evade detection than in Europe. The daughter of a British Army soldier, she is already on Interpol's Most Wanted list in connection with seven murders as well as the siege of the Westgate shopping mall in Nairobi, Kenya in September last year which left 67 dead and nearly 200 injured. She was reportedly caught at a checkpoint in Nigeria just six months ago - but managed to bribe her way to freedom. 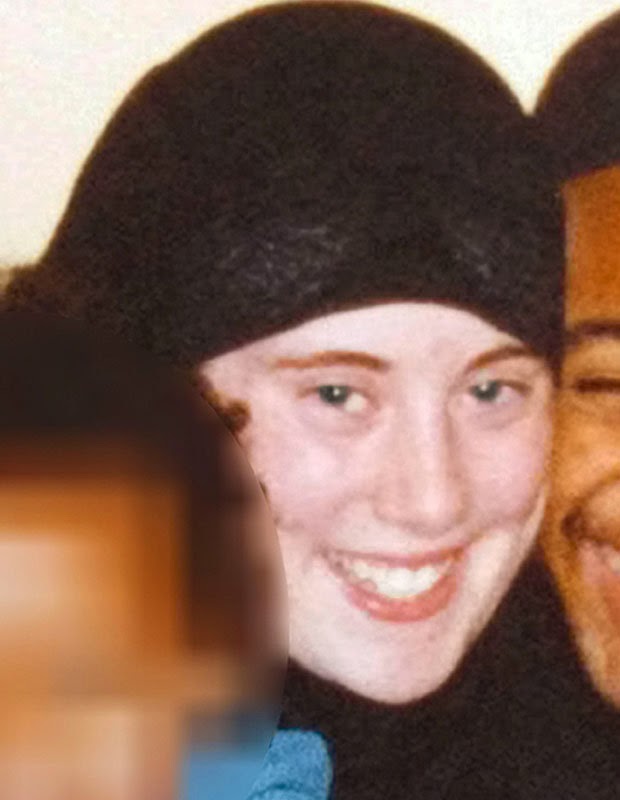 She is also believed to have widely used the alias ‘Natalie Webb’ and travelled on a forged South African passport. She has been on the run since January 2012 and is now one of the most wanted international fugitives in the world, officially being hunted by 190 countries.