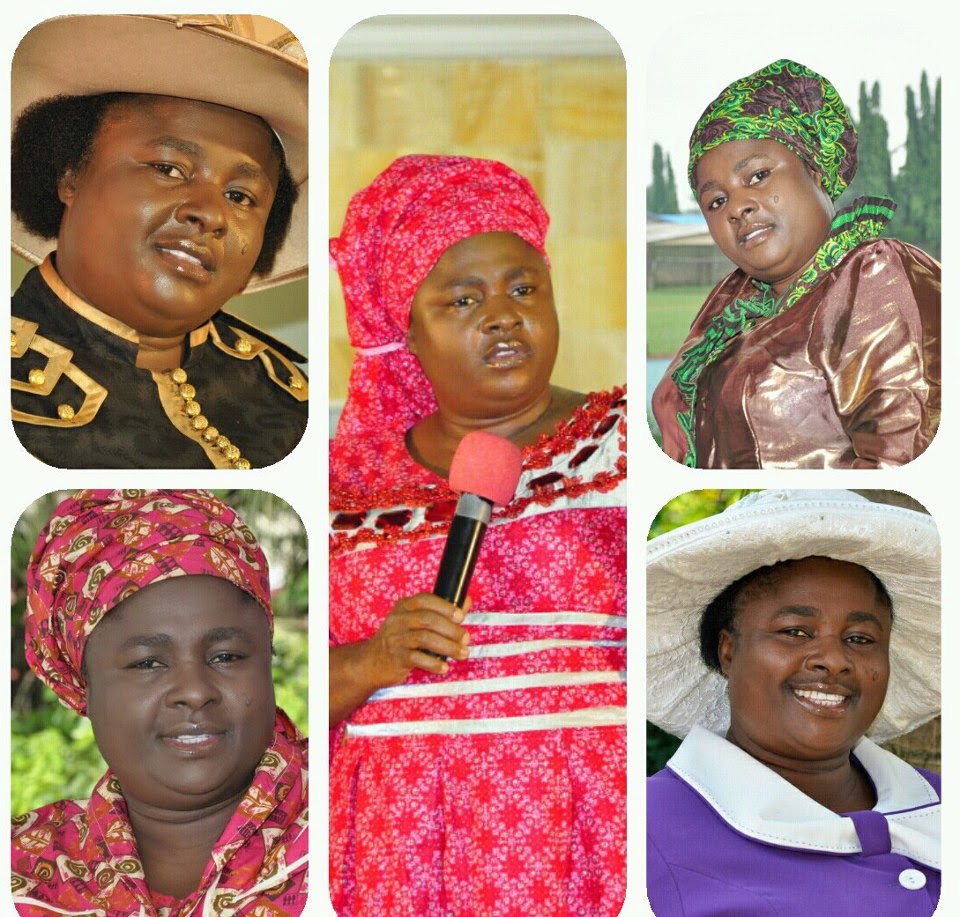 Cross River state born preacher, Apostle Helen Ukpabio has been deported from the United Kingdom by the British Homeland Security after she was accused of Spreading the belief of 'witch-hunting" in the country.A United Kingdom based human right activist and charity worker, Ms. Modupe Debbie Ariyo announced this in a one paragraph sentence via her Facebook page on Friday, April 18, 2015. “Helen Ukpabio deported from UK…hurray!!!” Ariyo said.


Ukpabio, who was in London last week for a chain of three weeks deliverance service but barely held two of her services when the press and human right activist got wind of her presence and mission to the United Kingdom and invaded her deliverance service with placards. This was followed by protests and petition to the British Home Secretary.

In one of her books, ‘Unveiling The Mysteries of Witchcraft’ Helen Ukpabio states, ‘If a child under the age of two screams in the night, cries and is always feverish with deteriorating health he or she is a servant of Satan.” Human right activists have been very critical of this view and argued that Ms Ukpabio who is a trained nurse should know that, Nigeria, like other African countries is known for mosquitoes spread and poor health condition; as her view has compelled poor and ignorant parents to abandon such children or even kill them.